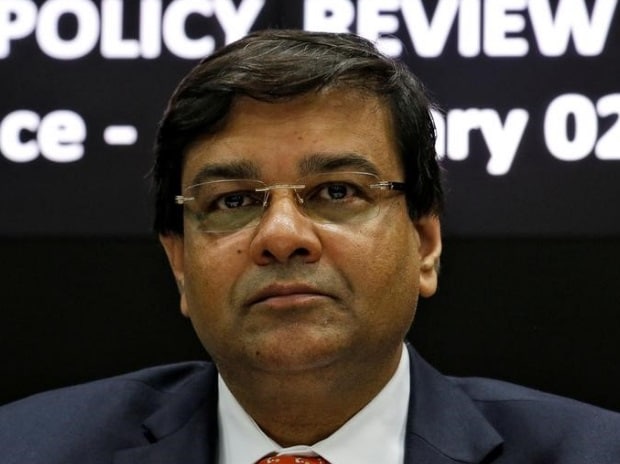 Urjit Patel, the present Deputy Governor of Reserve Bank of India has been announced as successor of Raghuram Rajan. Urjit Patel will take charge on September 4 after Raghuram Rajan demits office.

The appointments committee of the cabinet (ACC) has approved the appointment of Dr Urjit R Patel as Governor of  Reserve Bank of India (RBI) for a period of three years w.e.f. from 04.9.2016.

12 Bipartite Settlement for revision of bank employees’ salary and service conditions is due from 1st November 2022. However, Charter of Demands is yet to be submitted by Bank Unions to IBA. The process of Read more…

The Central Bureau of Investigation has arrested a Branch Sales Manager, ICICI Bank, Bhuteshwar Branch, Mathura (Uttar Pradesh) and a Sales Executive(Outsource employee of said Bank) for demanding & accepting bribe of Rs.50,000/- from the Read more…