Sovereign Gold Bond Scheme, 2016; and Sovereign Gold Bond Scheme 2016 – Series II were announced by the Government of India vide notifications dated January 14, 2016 and March 04, 2016, respectively. In terms of Para 17 of the Scheme, it is notified that the Sovereign Gold Bonds (issued on February 8, 2016 and March 29, 2016, respectively) held in dematerialised form shall be eligible for trading on the stock exchanges recognised by the Government of India under the Securities Contracts (Regulation) Act, 1956 from August 29, 2016 (Monday). The date of commencement of trading in respect of Bonds issued in subsequent tranches will be notified later. 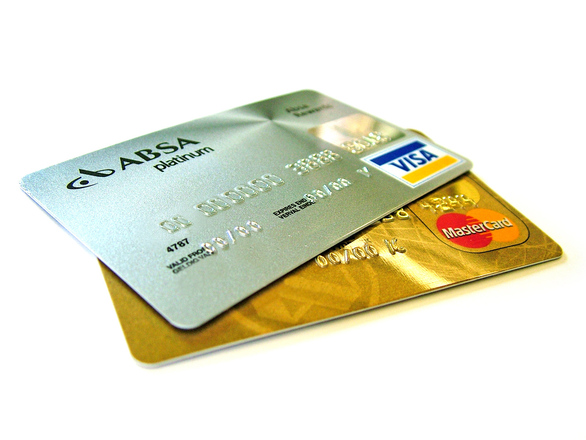