The guidelines regarding penal measures including publishing of photographs in newspapers, against the borrowers declared as wilful defaulters are given in RBI Master  Circular on Wilful Defaulters dated July 1, 2015.

(i) A lending institution can consider publication of the photographs of only those borrowers, including proprietors/ partners /directors / guarantors of borrower firms/ companies, who have been declared as wilful defaulters following the mechanism set out in the RBI instructions referred to above. This shall not apply to the non-whole time directors who are exempted from being considered as wilful defaulters unless the special conditions, in accordance with these instructions, are satisfied.

You may like: What is KYC and why KYC is important for banks

Lending institutions are required to formulate a policy with the approval of their Board of Directors which clearly sets out the criteria based on which the decision to publish the photographs of a person will be taken by them so that the approach is neither discriminatory nor inconsistent.

You may like: How to know someone’s PAN (number)

Difference between LC and SBLC – Simplified

How to pass JAIIB in first attempt

If you have just joined the banking Industry, you must have applied for JAIIB or if not yet, you’ll be applying soon. And one thing everyone wants to know is how to pass JAIIB in Read more… 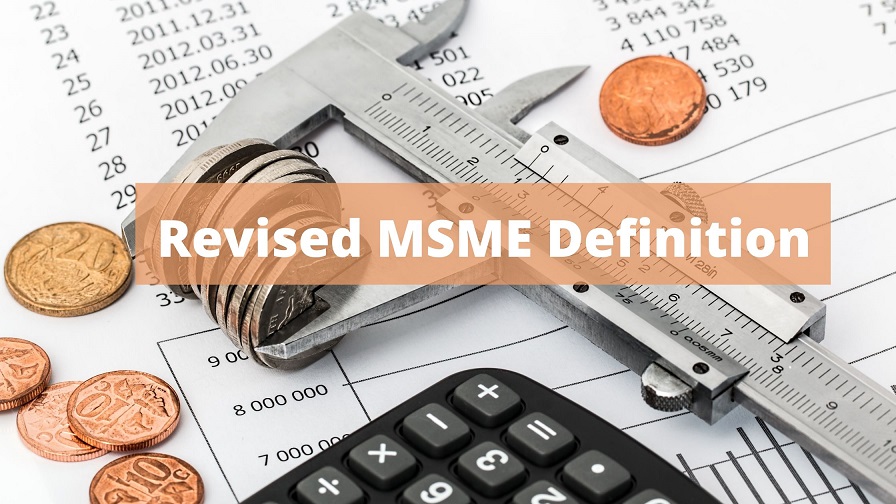 Can Trading business/ Trader be classified as MSME? Retail Trade and Wholesale trade are now treated as MSME as per new definition of MSME. Traders can now apply for Udyam Registration Portal Ministry of Micro, Read more…