Last updated by BankersClub on February 18, 2017 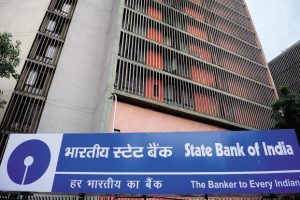 Here are some facts about the merger and position of SBI post merger:

Banks which will be merged with SBI: 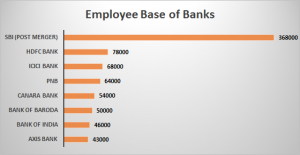 Is there a way you can have your own blog site instead of contributing to one already made.. I have no idea how a blog works? How do you pay for it? How do you start one? Please help! It would be much appreciated! Thank you!.