Bank employees across the country are eagerly waiting for the implementation of the 11th bipartite settlement for them to come into effect from November 01, 2017. The settlement is carried out by the joint meeting of the Indian Banks’ Association along with the bank unions in consultation with the Ministry of Finance, Government of India. The last meeting in this regard took place between the United Forum of Bank Unions delegation and the Ministry of Finance on 04th August 2018. It came after the talks had commenced after a gap of almost six months in May 2018. This meeting had expedition of wage settlement as one of the main demands of the union members along with other demands. The government is yet to take a final call regarding this and no instruction to the IBA in this regard has been issued since this recent meeting.

Recently office bearers of UFBU had a meeting with Finance Minister Piyush Goyal. After that, what he tweeted is:

“After the 7th pay commission and now with various negotiations that happen every 5 years between the banks and the workmen and staff officers and associations, salary scales in Public Sector Banks are very good and competitive”

So, if Finance Minister is of the view that salaries in Public Sector Banks are competitive, you can guess what hike the government has in its offering.

Fractured mandate by banks and Charter of Demand?

Though most of the banks have given unconditional mandate to the unions to negotiate the salaries with the IBA on their behalf, six banks have not done so and they have given the mandate to decide the salaries of employees up to Scale III or Senior Manager cadre only. The bank unions are not happy with this mandate and they have also complained to the Ministry of Finance against this since this is arbitrary and without any logic according to the unions. The charter of demands has been put in front of the IBA but the negotiation is yet to take place and it is expected that the process will take another year to complete.

What is the expectation?

Since bank employees are very upbeat about the 11th bipartite settlement, let us see the expected pay hike in case of any one cadre in banks after this settlement process. The IBA had given the proposal to increase the pay by 2 per cent as against the 15% in the last wage bill of the settlement. The bank employees are demanding that entire DA as on 01st November 2017 should be merged with the basic along with the special allowance introduced in the last wage revision. Also, there will be an increase of maximum 15% (same as of the last wage revision), the basic of Scale-I officer should come to around 42k (The present basic is Rs 23700 for the cadre) after the revision.

It is expected by the banking community that the government takes the wage revision talks seriously since the banks are doing a lot to support various financial schemes of the government apart from Digital India and other similar schemes. It is the duty of the government that it also takes care of the community and decent pay hike is approved by the IBA in this settlement. As far as the timeline is concerned, it is not yet confirmed if it can be achieved before the next general election in 2019 but that looks highly unlikely given the situation now. 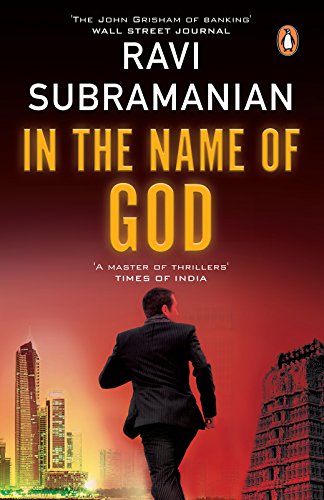 Have you read the Story of Nirav Choksi by Ravi Subramanian

Nirav Modi and Mehul Choksi are the name, which are in the headlines of every newspaper and news channels. And the reason is already known, the 11000+ crores fraud at PNB. A book by Ravi Read more… 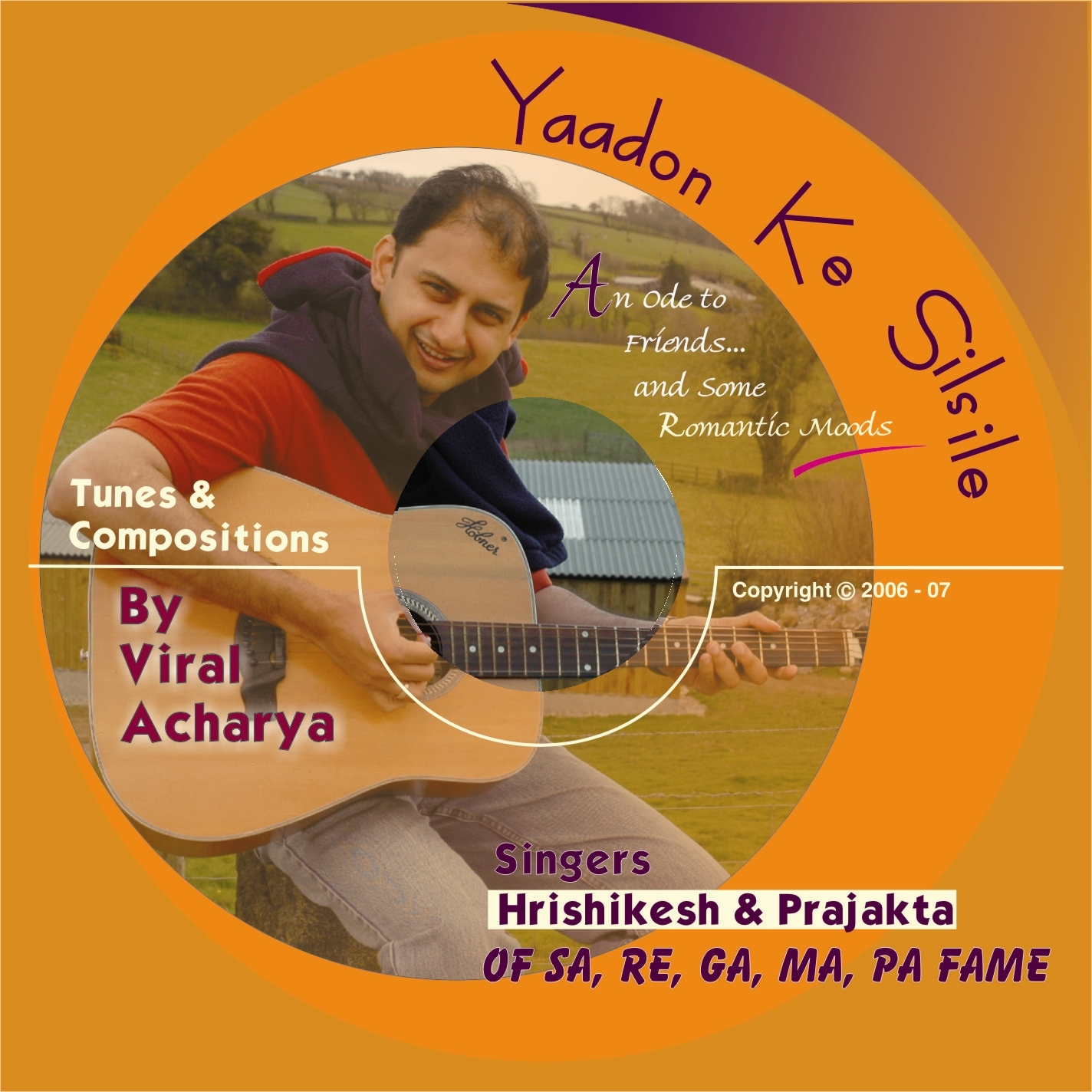